NASA has joined the fight against COVID-19 with efforts underway across the country to augment the national response thanks to its expertise and ingenuity.

“NASA’s strength has always been our ability and passion – collective and individual – for solving problems,” said NASA Administrator Jim Bridenstine in a news release. “All the work being done shows how NASA is uniquely equipped to aid in the federal response to coronavirus by leveraging the ingenuity of our workforce, mobilizing investments made in the U.S. space agency to combat this disease, and working with public and private partnerships to maximize results.”

On April 1, NASA launched an agency-wide call for ideas on its internal crowdsourcing platform NASA@WORK for how the agency can leverage its expertise and capabilities to help the nation with this unprecedented crisis. In just two weeks, 250 ideas were submitted, more than 500 comments were submitted, and more than 4,500 votes were cast, according to the news release.

In addition to the NASA@Work challenge, the agency workforce developed ideas and worked with partners to quickly respond to the health crisis within the last month. Agency efforts highlighted during the media briefing include:

VITAL VentilatorEngineers at NASA’s Jet Propulsion Laboratory in California designed a new high-pressure ventilator tailored specifically to treat COVID-19 patients. The device, called VITAL (Ventilator Intervention Technology Accessible Locally), passed a critical test on April 21 at the Icahn School of Medicine at Mount Sinai in New York – an epicenter of COVID-19 in the United States – and now is under review for an emergency use authorization by the Food and Drug Administration (FDA).

The device can be built faster and maintained more easily than a traditional ventilator, and is comprised of far fewer parts, making it more economical to produce. It was designed to use parts currently available to potential manufacturers but not compete with the existing supply chain of currently made ventilators.

One of the task force’s first efforts was to build an oxygen helmet to treat COVID-19 patients exhibiting minor symptoms and minimize the need for those patients to use ventilators. The device functions like a continuous positive airway pressure (CPAP) machine to force oxygen into a patient’s low-functioning lungs.

Called the Aerospace Valley Positive Pressure Helmet, the device was successfully tested by doctors at Antelope Valley Hospital. The Spaceship Company began producing 500 this week and a request was submitted April 22 to the FDA for an emergency use authorization.

Surface Decontamination SystemThrough its Regional Economic Development Program, engineers at NASA’s Glenn Research Center in Ohio partnered with Ohio company Emergency Products and Research in 2015 to guide the development and production of a small, portable, and economical device that decontaminates spaces such as ambulances in under an hour and at a fraction of the cost of systems currently in use. AMBUStat is being used in police cars and other areas killing airborne and surface particles of viruses. Now NASA is conducting additional research to continue to maximize the effectiveness of this device on COVID-19.

NASA’s legacy of human space exploration, research, and technology development has yielded countless innovations that prove the direct and profound impact of taxpayer investment in America’s space program on our quality of life on Earth, including improved technologies for water purification, air filtration, kidney dialysis, and telemedicine, as well as research that has led to improved vaccines, drug therapies, and mitigations for bone loss. We can only speculate as to the breadth of transformative benefits that will come from America’s return to the Moon through NASA’s Artemis program and our efforts to put the first humans on Mars, according to the news release. 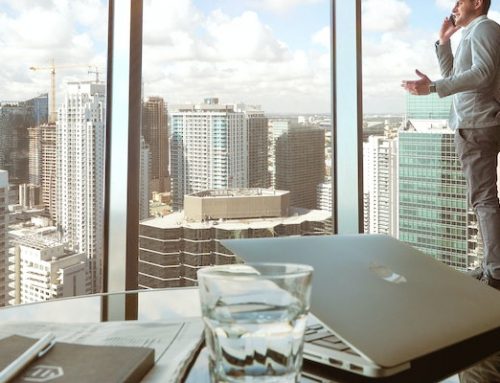 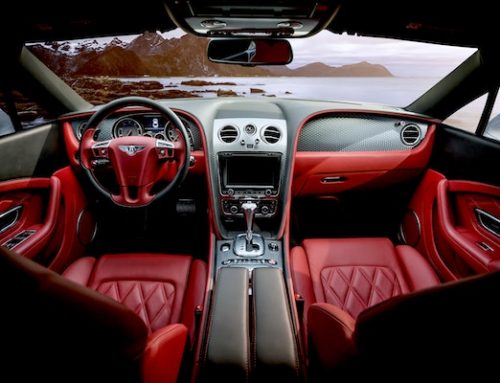 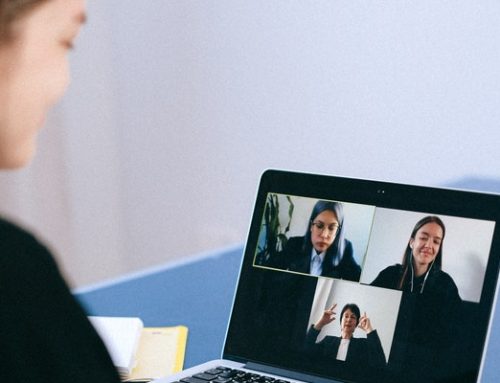 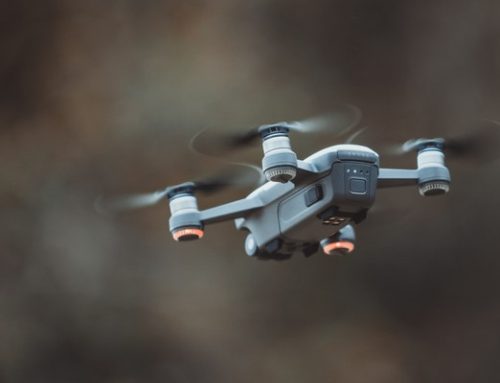