More than three-quarters of Americans have placed an order with an on-demand delivery service in the last year, according to a recent LendingTree survey of more than 1,000 consumers.

Fueled by the pandemic, many shoppers have grown accustomed to getting all sorts of items — from food and groceries to medicine and household items — delivered to their door. Some, notably, are even spending more than they can afford, according to a news release.

“Having everything from personal care items and clothing to food and meal kits delivered right to your home is certainly convenient but can add up,” said Matt Schulz, chief credit analyst at LendingTree in the news release. “Avoid blowing your budget by comparing prices and finding the best deals. Even a little savings can go a long way.”

MethodologyLendingTree commissioned Qualtrics to field an online survey of 1,004 U.S. consumers, conducted July 9 to July 15, 2021. The survey was administered using a nonprobability-based sample, and quotas were used to ensure the sample base represented the overall population. All responses were reviewed by researchers for quality control.

86% of employees will stay for a time for cash bonus 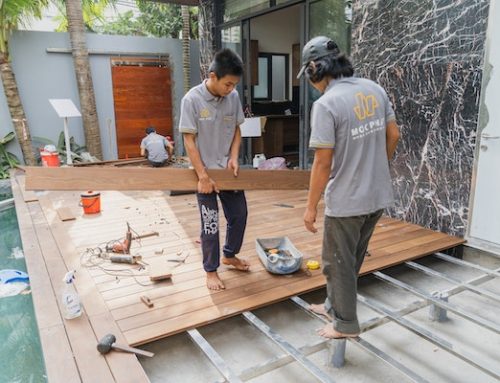 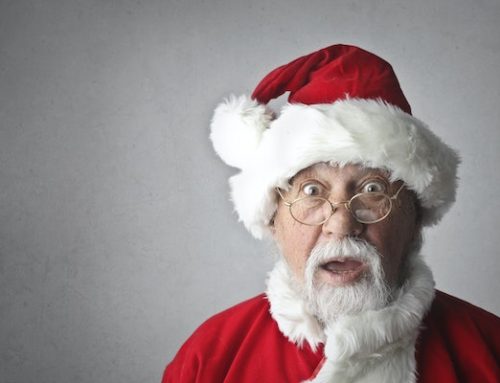