“The IRS developed this online center to help taxpayers in this emerging segment of the economy,” said IRS Commissioner Chuck Rettig said in an IRS news release. “Whether renting out a spare bedroom or providing car rides, we want people to understand the rules so they can stay compliant with their taxes and avoid surprises down the line.”

What Is a Gig Economy?

If you are not familiar with the term or concept the gig economy is also known as the sharing, on-demand or access economy. A gig economy usually includes such businesses that operate an app or individual website to help connect people to provide its services to customers. While there are many types and forms of gig economy businesses, ride-sharing, and home rentals are considered two of the most popular, the Internal Revenue Service news release stated.

Educating the vast number of gig economy workers out there about their tax obligations is extremely important because many said gig workers don’t receive forms like the rest of taxpayers such as W-2s, 1099s or other information returns for their work in the gig economy. However, income from these sources is generally taxable, regardless of whether workers receive information returns. This is also true even if the work is fulltime, part-time or if the person is paid in cash. Workers may also be required to make quarterly estimated income tax payments, pay their share of Federal Insurance Contribution (FICA), Medicare and Additional Medicare taxes if they are employees and pay self-employment taxes if they are not considered to be employees, the IRS news release explained.

Thanks to the Gig Economy Tax Center which streamlines various resources everything is made easier for taxpayers to find information about the tax implications for the companies that provide the services and the individuals who perform them.

The Gig Economy Tax Center offers tips and resources on a variety of topics including:

With the new Gig Economy Tax Center gig workers should have a better understanding of what they need to do this tax season.

The Internal Revenue suggested in its important news release for more information, to visit the new Gig Economy Tax Center on IRS.gov. 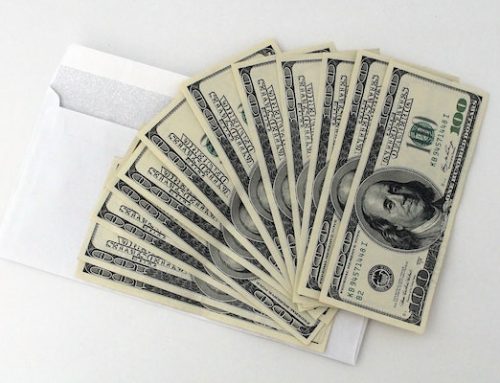