In the U.S., there are around 10 million traditional smokeless tobacco users. These products, often known as “chew,” “dip,” or “snuff,” offer the satisfaction of nicotine, but also include negative health consequences including oral cancer. This has led to the popularity of smokeless tobacco alternatives. While alternatives, made from food-grade ingredients instead of tobacco leaf, simulate the taste and feel of tobacco, some are also infused with nicotine to assist users to fully transition from tobacco.

The most striking difference is the type of nicotine they utilize. There is tobacco-derived nicotine or TDN, derived from the tobacco plant, and there is synthetic (tobacco-free) nicotine which is synthesized in a lab, according to a news release.

strong>Benefits of Synthetic Nicotine Use Over Tobacco-derived Nicotine

Users need to understand the types of nicotine they are ingesting. TDN, found in most alternative products, contains some of the same compounds that are known carcinogens in traditional smokeless products, albeit at lower concentrations.

TSNAs, or tobacco-specific nitrosamines, are the main carcinogen found in tobacco and can be found in small amounts in TDN. The definition of a TSNA, per the cancer.gov website, is, “a type of harmful, cancer-causing chemical found in tobacco and tobacco smoke. TSNA’s are formed when tobacco leaves are grown, cured, aged, and processed. Tobacco products can contain different amounts of TSNAs, depending on how they are made.

While nicotine itself is not a known carcinogen, tobacco byproducts are. Dr. Andy Tan Ph.D. MPH, of the Dana-Farber Cancer Institute in Boston, wrote in the news release, “Nicotine is a chemical in tobacco leaves and is a component of the liquid in e-cigarettes. Nicotine does not, however, cause cancer.”

Synthetic nicotine is a synthesized form of nicotine produced in FDA-approved facilities with absolutely no tobacco constituents. This allows for synthetic nicotine to be over 99.5% pure and lacks the impurities found in TDN. When using a product utilizing synthetic nicotine, there would be zero exposure to TSNAs, according to a news release 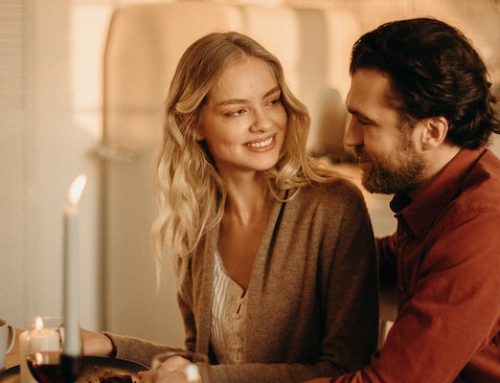