44% have a side hustle amid Inflation, popular with Gen Zers

It’s not surprising that a new survey finds that 44% of Americans have a side hustle amid inflation, up 13% from 2020.

The top side hustlers are Gen Zers, with 62% stating they have a side gig. Inflation is forcing Americans to rely on the extra income, as 43% need the money from their side hustle to pay their primary expenses or bills, and 71% aren’t certain they’d still be able to pay all their bills if their side hustle disappeared, according to a news release.

Side hustlers are working hard to fill financial gaps, as 43% say they need the money to pay their primary expenses or bills, and 68% say they rely more on the extra income because of price increases.

“With inflation running rampant, more and more people have embraced side hustles out of necessity. Life is really expensive today, and many people need that extra side hustle income to make ends meet or to provide themselves with a little bit of financial wiggle room. Yes, many Americans have started side hustles to follow dreams and chase big goals, but for others, they’re doing it because they need to,” said LendingTree’s chief credit analyst, Matt Schulz, adds,

MethodologyLendingTree commissioned Qualtrics to conduct an online survey of 2,073 U.S. consumers ages 18 to 76 from Nov. 1 to 3, 2022. The survey was administered using a nonprobability-based sample, and quotas were used to ensure the sample base represented the overall population. All responses were reviewed by researchers for quality control.

Generations defined as the following ages in 2022:

Need a new job? Check out these cities to find one

73% of Gen Z say economic environment challenging to save

Standard mileage rates for 2023; business use up 3 cents per mile 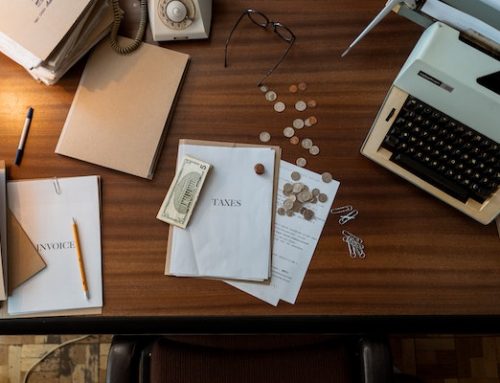